Adults like me, who love animation, go to Disney movies for the breathtaking visuals, top notch voice work and good music. Well, this time I saw more than just gorgeous visuals, amazing voice over and great music. I saw an effort to go beyond the standard structure of monomyths. There were some pretty powerful illustrations of what we often discuss in the space of personal development and leadership. If I was do a “key takeaways” kind of a summary, here’s what it would look like : 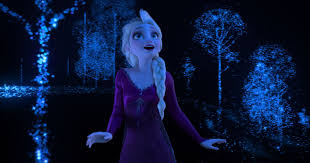 Listening to that “Voice” – Life offers opportunities to take on challenges. Some of these are ones that we know are meant for us. They are a call to action. Listening and responding to such a call to action, opens doors to extraordinary experiences that have the potential to show us seemlingly contrasting facts : (a) We are not invincible  (b) We are far stronger than we can ever imagine. The overarching theme is that challenges hold space  for self-discovery and transformation. The pursuit of challenges does take us through the “unknown” 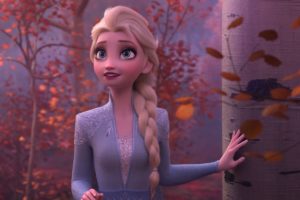 Embrace the Unknown The first few steps towards a challenge may seem like walking into the unknown. This is the opportunity to strengthen ones’ ability to deal with ambiguity. Stepping into this space with curiosity and a sense of purpose dissipates the fear of “not knowing” This is the space where one grows and transforms. 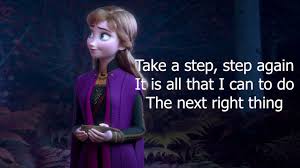 Think Big – Allow yourself to think big in terms of the ways in which you can touch lives and create change. 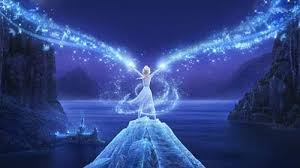 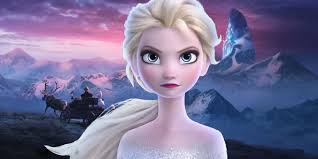 Do the right thing – Once you know the truth, choose to do the “right thing” in alignment with your values 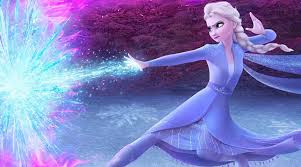 Allyship – Stand by your allies through thick and thin. No one does it all alone.

Grit, Resilience and Courage – When it gets really tough, know that this dark phase is exactly what you need to explore for personal growth and transformation. Something beautiful will emerge out of this phase or rather you will emerge as a better version of yourself once you have braved this phase with grit, resilience and courage.

Openness – It is okay to let others help! 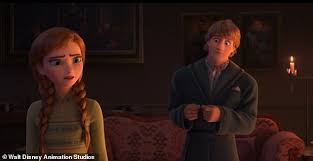 Diversity, Inclusion and Belonging –  This aspect of the movie will need a bit of deep dive. So, The main characters as well as background characters in Frozen1 were white. Adult fans noticed this and the movie got its fair share of criticism for its lack of diversity. Disney was clearly paying attention. Frozen 2 is certainly more diverse.

Two ways in which Frozen 2 showcases Diversity, Inclusion and Belonging are: 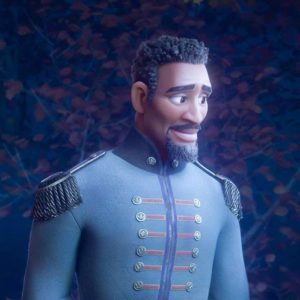 Lieutenant Matthias is a strong character who plays a key leadership role in the movie and shares a strong bond with the main characters. He appears consistently in the movie. Towards the end of the movie Lt. Matthias is seen reuniting with Halima, who is another character who does not have Scandinavian origins. Lt. Matthias and Hamila are seen attending the coronation ( the scene convey inclusion and belonging beautifully).

Inspired by the culture of the indigenous Sami tribe living across Norway, Sweden, Finland and Russia, the movie has created characters from the Northuldra tribe that inhabits the enchanted forest. The Northudra tribe is central to the plot of Frozen 2. The enchanted forest also has the beautiful reindeer. Reindeer herding is a traditional part of the Sami culture. The Sami tribe are a minority, that have faced years of discrimination against their language and culture.

“We felt they really listened and that it was very important to them to do this right,” added Utsi, managing director of the International Sami Film Institute.

Disney signed a contract with Sami representatives and committed to portray their culture respectfully. This included supporting the dubbing of the movie in North Sami, the most spoken of the Sami languages, and release it at the same time as the Norwegian version.

I intend to watch the movie one more time. Who knows, I may find some more interesting snippets to share 🙂