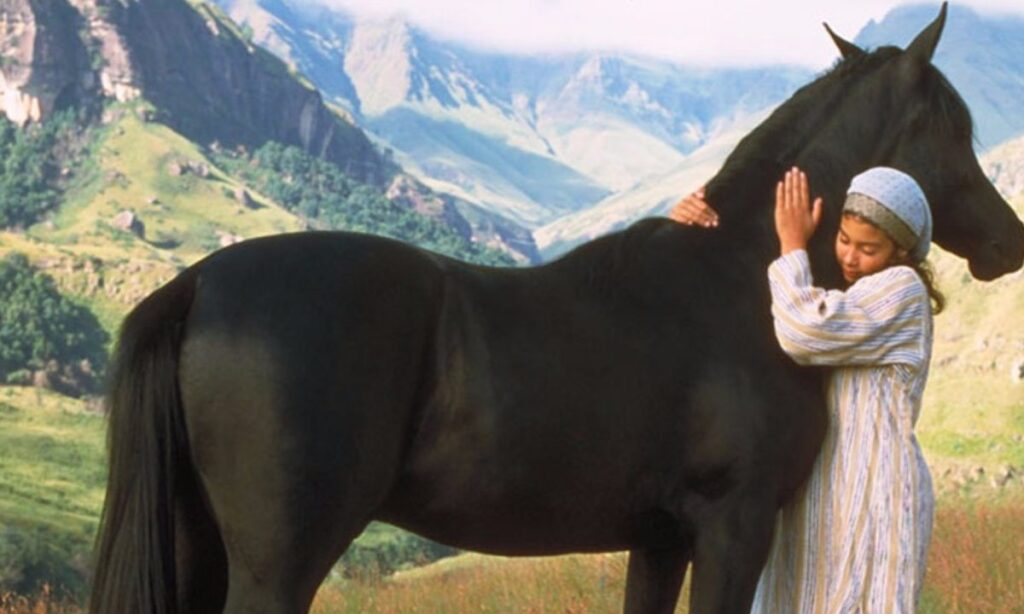 Taoist tales are teaching stories that impart ancient wisdom through pithy narratives and interesting characters. “The Horse-breeder” is one such story by Lieh Tzu.

The story is about Pen Lo, a seasoned horse breeder, who bred horses for the duke. As he stepped into the dusk of his life, the duke, who had relied on his trusted horse-breeder for decades, wondered who could take over from him.

He looked at the Pen Lo and asked him, “Is there anyone in your family who can take over from you?” 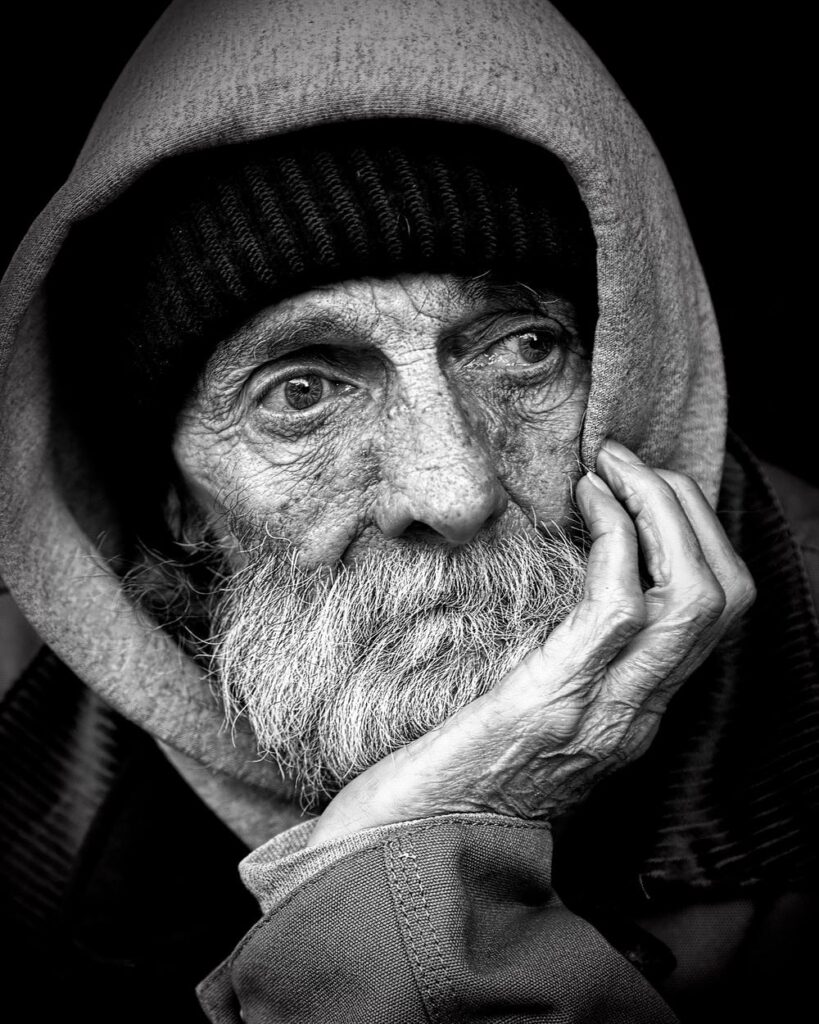 Pen Lo knew how much the duke trusted him. After some thought, he explained,

“One can tell a high performing horse by looking at its muscles and the overall appearance, however, the best horses are the ones who cannot be assessed merely by their appearance. One must be able to sense their inner nature. No one in my family has that ability”. He paused for a moment, and then continued, “I do know of one man who may be able to help you. He hauls wood for a living, yet he has the ability differentiate a great horse from merely the good”.

The duke took Pen Lo’s recommendation and sent for the man and tasked him with the duty of finding him an extraordinary horse. 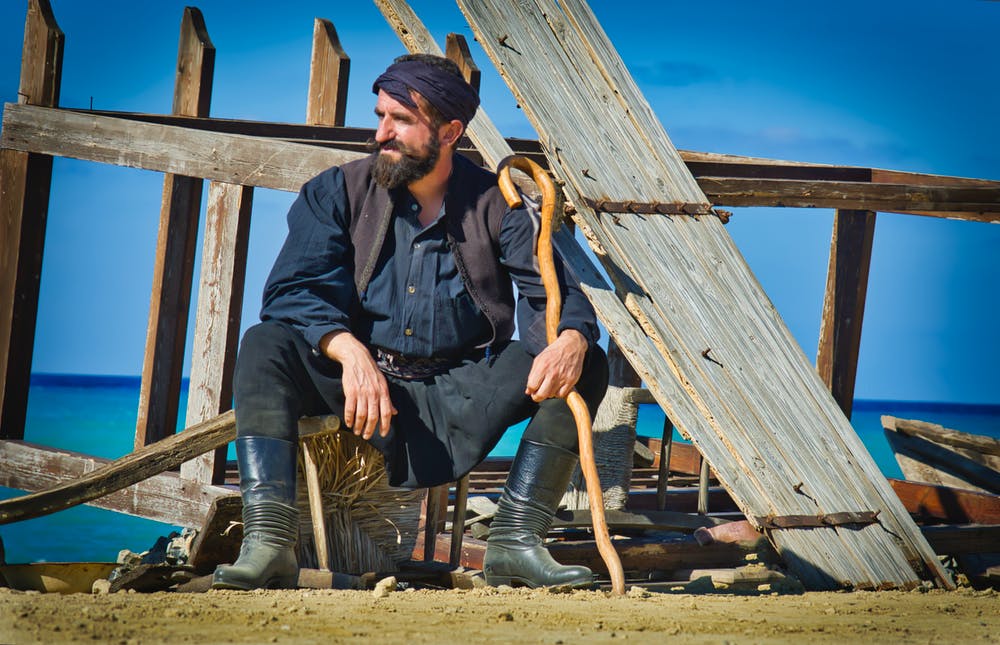 The man was gone for three months. Then, one day the duke received a message from him, conveying that he had found exactly the kind of horse that the duke was looking for.

“It is a yellow mare”, came the answer.

The duke sent for the horse. When the horse arrived, it turned out to be a black stallion.

The duke sent for Pen Lo. As he came face to face with Pen Lo, the duke couldn’t contain his anger.

“This man you had recommended” he paused, took a deep breath before he continued, “He knows nothing about horses. He cannot tell a mare from a stallion, never mind yellow from black.”

Pen Lo’s face lit up “Ah, even better than I had hoped for”. He beamed with joy and pride as he continued, “His ability is now ten thousand times greater than mine. He has completely transcended the stage of judging a horse by its appearance and sees only its inner nature. When he looks at the horse, he does not see whether it is male or female, yellow or black. What he sees and senses is its very essence. In this way, he can see the potential for greatness in a horse.”

Pen Lo turned out to be right. The duke soon realized that this was the greatest horse he had ever seen.

But how does one develop this ability to see the potential for greatness? It sure is a valuable ability in our roles as parents, managers, and mentors. Being able to see skills, talents, and virtues in others could help us create a significant positive impact.

Talking about recognizing greatness, one example that comes to mind is that of the mathematician G.H. Hardy who was quick to see the brilliance of the self-taught Indian mathematician Srinivasa Ramanujan. G.H. Hardy himself was an accomplished mathematician, however, he considered his discovery of Ramanujan’s brilliance, as one of his greatest contributions to mathematics. 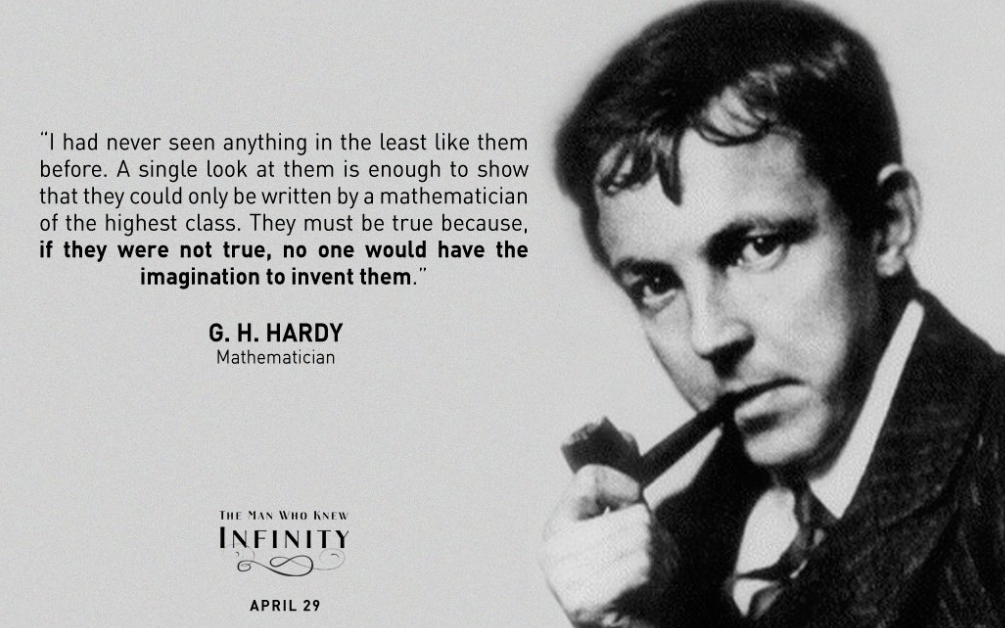 Hardy was a mentor, a friend, and a collaborator to Ramanujan despite the fact that, to begin with, the two may have had very little in common besides their love for mathematics. G.H. Hardy was a mathematical genius himself and he knew this from a very young age. It is said that he would often amuse himself at the church by factorizing the number of hymns. Ramanujan too knew his gift and their journey began with a 10-page letter that he had written to Hardy.

Perhaps, it was the passion with which this letter was written that moved Hardy to invite him to Cambridge, without ever having met him. Probably he just knew that he was about to make the biggest contribution in the field of mathematics by believing in Ramanujan’s genius.

Perhaps it is the openness to see greatness outside the conventional realms that help develop this ability. Afterall, Ramanujan came from a background very different compared to Hardy’s. Ramanujam had never been to a university yet, Hardy believed in his potential and supported him in his journey to bring his gift to this world. The outcome of the support he lent Ramanujan led to a significant contribution to the field of mathematics that is remembered and celebrated to date.

I wonder if the first steps on this path to developing the ability to recognize greatness could begin with us looking inwards to discover the greatness that lies within ourselves. Looking inwards, inculcating self-curiosity, and reflecting on our own talents, skills, and virtues – celebrating what is good and great within us. This self-awareness may open the doors for us to extend this gentle curiosity outwards to see the genius in those around us. Through these stories, I wanted to invite you to take a pause, introspect, celebrate your gifts and also extend support to those around us.

Here are a few gentle nudges to begin reflecting 🙂 :

Few prompts to help think about supporting others: