Two brothers aged 6 years and 10 years lived in a small village. They loved each other and were inseparable. Together they would go on many excursions and adventures.

One day they decided to explore a nearby forest. It was a new experience for them. Fascinated by the charming forest, they soon got absorbed in admiring the trees they could climb, the fruits they could pluck and the various wines they could swing on.

As they went deeper into the forest, the elder brother stumbled on a big stone and fell down. He screamed out to his younger brother who was a few steps away. As the younger brother turned to look at what had happened, he realised his brother had slipped into a well.

The brothers screamed for help but there was no one around to help them. Realising that they were one their own, the younger brother began to look around to see if there was anything he could use to pull his brother out of the well. 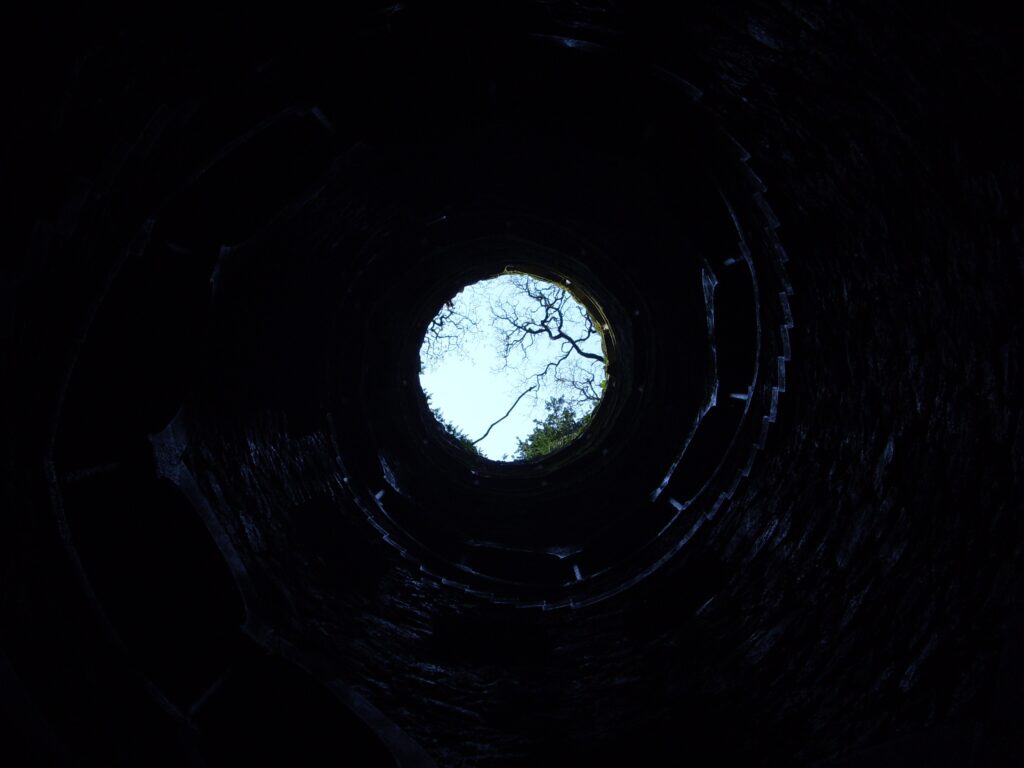 Some distance away, he noticed a bucket lying among a heap of dried leaves. As he went closer, he saw that the bucket was tied to a rope. He dragged the bucket close to the well and pushed it down so that his brother could grab it. The elder brother grabbed the bucket and the younger brother began pulling the rope with all the strength he had. It wasn’t easy but as he continued to tug and pull at the rope relentlessly, he was able to pull his brother out of the well.

The two brothers left the forest immediately and began walking towards their village. Once they reached the village, they began sharing their experience. To their surprise, none of the villagers believed them. The villagers could not believe that a 6year old could rescue a 10 year old.

There was a wise old gentleman in the village who believed them. The villagers looked up to this gentleman and had immense faith in him. As the news about the two brothers spread across the village, some of the villagers approached the wise old man and said, “Sir, if you believe the boys, then we believe them too. But please tell us how could this little boy, all of 6 years, have the strength and courage to pull out a 10 year old from a well?”.

The villagers stood speechless. The old man continued with the explanation, “What people around us say and think has a significant effect on what we think about our own abilities. Had there been people around the small child who would have seeded doubt in his mind, he would have thought and acted very differently. Like the little boy, you too have infinite potential within you. Allow yourself to tap into the potential by turning a deaf ear to anything that creates self-doubt”.

Hope you enjoyed reading this story. Wish you a great week ahead – full of possibilities and self-belief. Let’s encourage all the dreamers around us to push their boundaries and fulfill their aspirations.